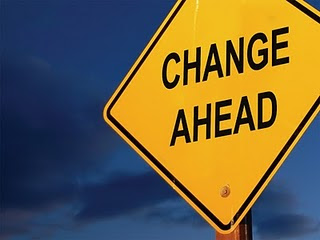 
Dan Katzir and Lizabeth Zindel have just signed on to a new film project titled: OK, WHAT NOW?

Zindel has published three successful books with VIKING, a division of Penguin Books - including Girl of the Moment (optioned by 20th Century Fox), Secret Rites of Social Butterflies, A Girl, A Ghost, & the Hollywood Hills!