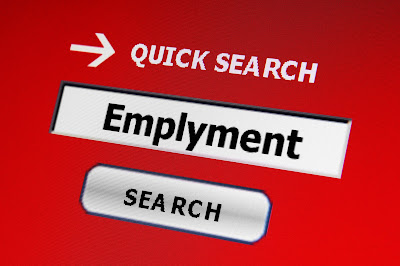 Our latest article in the Hollywood Journal:


by Dan Katzir and Ravit Markus
Some say that in order to fulfill humanity’s entire needs in the future, only 30% of the population will need to work. The other week Joao Gomes, professor of finance at the University of Pennsylvania’s Wharton School, published an article titled: Is America giving up? In it he says that in 1999, 74% of working-age Americans were employed. Nowadays it’s 67.4%. That drop represents a loss of about 14 million positions.
His article is one of several in the last few months that are all depicting this new reality. Those articles predict that there’s a chance that in less than 30 years the world will experience the age of unemployment — an era in which the majority of people will have very little chance of finding a job.
What would our lives look like in a reality where the majority of people are unemployed? Predictions vary. Imagine a world where 70% of the people are unemployed and are either at home trying to fill their day with meaning, or out and about trying to find things to do while they wait for some job opening that might never happen?
Throughout modern history, as technology advanced, some jobs were eliminated, while others were created. Think about the time before refrigerators, when there were people whose job was to cut ice from lakes and store it for the warmer months. But with the invention of the refrigerator, suddenly there was need for refrigerator manufacturers, refrigerator stores, refrigerator movers, refrigerator technicians, used refrigerator parts suppliers, etc.
So can a society exist when a majority of its members are unemployed? Even if the work of 30% is enough to take care of the 100%, what are tens of millions of people to do if they are not needed?
While Hollywood films and TV constantly invent reasons for a chaotic futuristic world, reality seems to be supplying us with a very real reason for a troubled new existence. This might be the most dangerous asteroid about to hit the human race. We could make a movie about it… because when so many people will be roaming the streets aimlessly, they might be looking for some good entertainment. Will our industry actually be the one benefitting from this asteroid?
The cheapest form of entertainment for all those jobless people will be free videos on TV and the web. We are already seeing many big players entering the online world and creating TV-like channels and production studios – including Netflix, Amazon, Yahoo, and Microsoft.