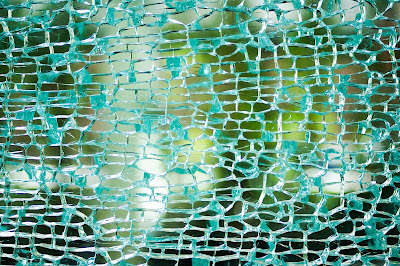 The time has come.
It's been long overdue.
The explosion happened
yes - to you.
Your image of yourself was killed that day -
and it broke your mind in two
and forced you to see who you really call you!

And after the pain and the hurt and the tears -
wisdom finally sinks in between your ears.
The fairy tale life - won't be coming to you -
cause Prince charming's too busy and
the princess stopped kissing toads
like you.

This is your life.
This is it!
You won't get another.
Unless you want to drown
in your own sorrow of jealousy
for not getting better cards -
start fighting for your right to exist
as who you are.
The time has come.
It's been long overdue.
Finally -
you open your eyes -
and for the first time you can see -
that you are you!
- May 01, 2017